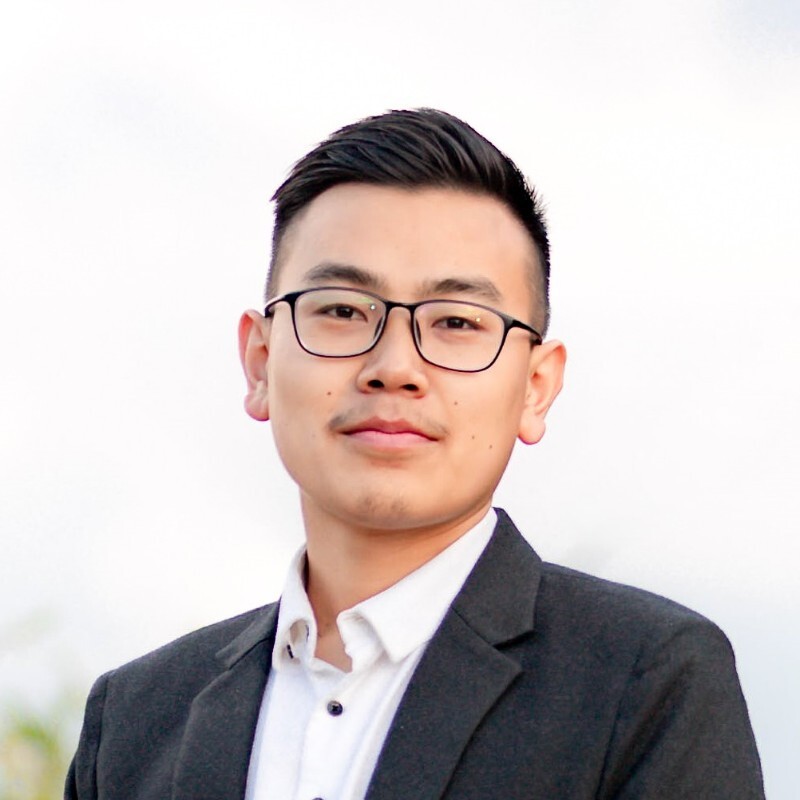 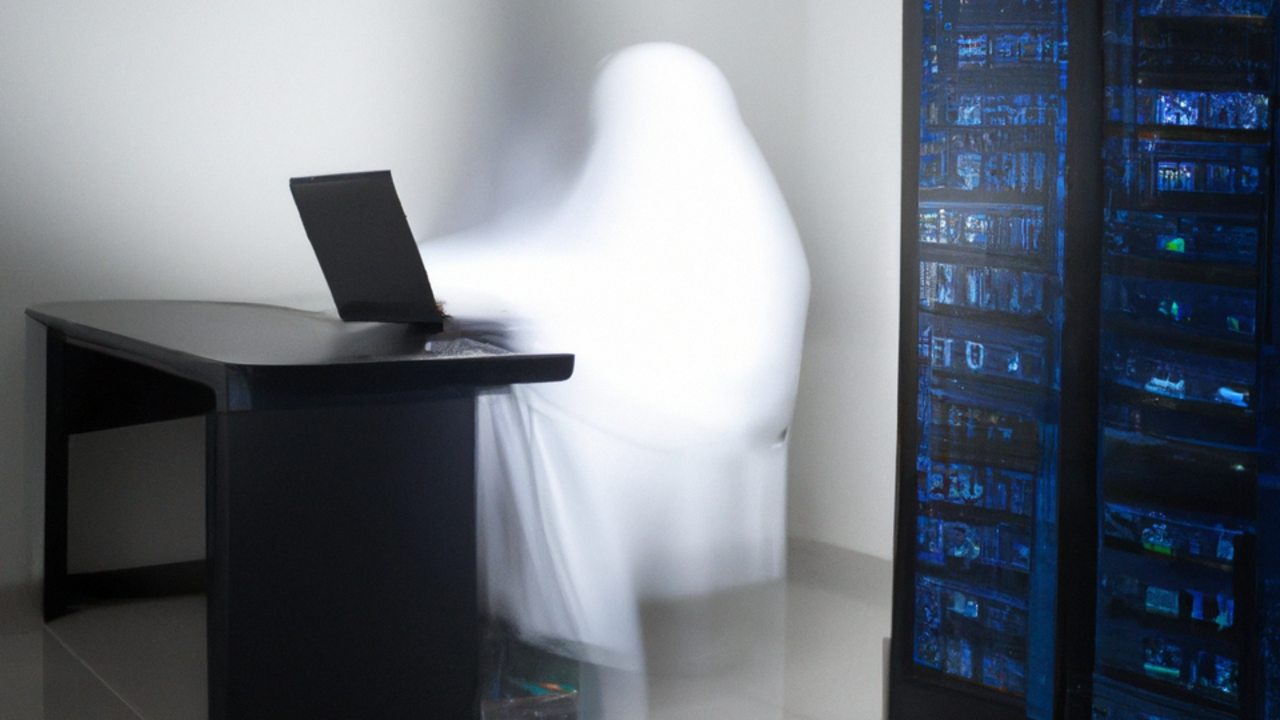 James was the newest analytics engineer in their organization's data team and was responsible for building data models. It was the halloween season, and most of James's colleagues had taken leave. However, James decided against taking leave, wanting to make an impression on his manager. On one chilly day, James was assigned to work on a data model that had already been built but needed some more work. James started working on it and wanted to ensure that the model could be deployed on the same day.

He worked tirelessly for half the day and prepared the model for deployment. However, just as he was to deploy it, a Slack notification popped up, which engulfed him for a few hours. Heaving a sigh of relief, James returned to the model to hit deploy but was distracted by an urgent email from one of the C-suites. This required an additional hour to sort out. Irritated, he decided to get a cup of coffee from the vending machine, but the machine, for some reason, was broken.

Strange, he thought to himself. However, not wanting to sulk over the bad day he was having, he decided to deploy the data model and call it a day. But to no one's surprise, he was welcomed with a broken dashboard that needed immediate fixing. Frustrated, he looked around and found himself all alone, and the vending machine that was broken had now started flickering. By the time he fixed the dashboard, it was already very late, but he was adamant about deploying the model. On opening the data model, James was met with a message on the screen that read, "Error 403 Forbidden: I won't let you have focus time". Shaken, petrified, and confused, James dashed to the door only to find himself locked in for the night.

If you missed our previous stories, please find them here: 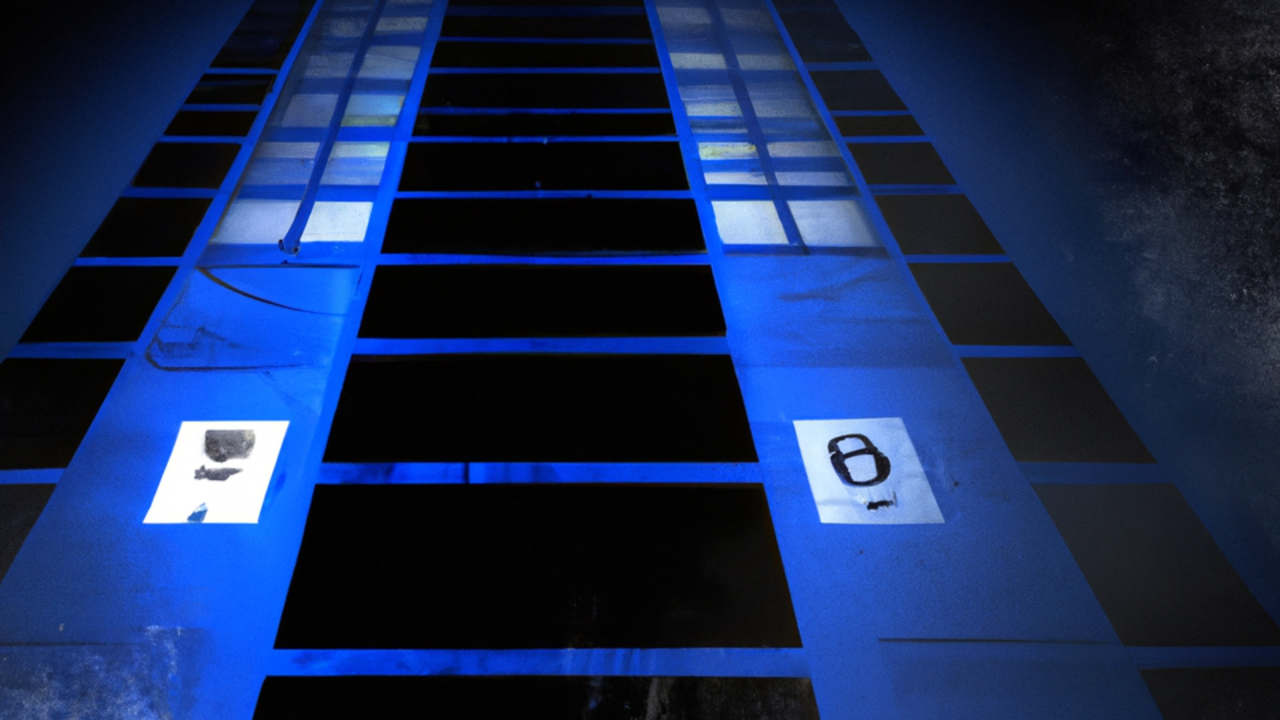 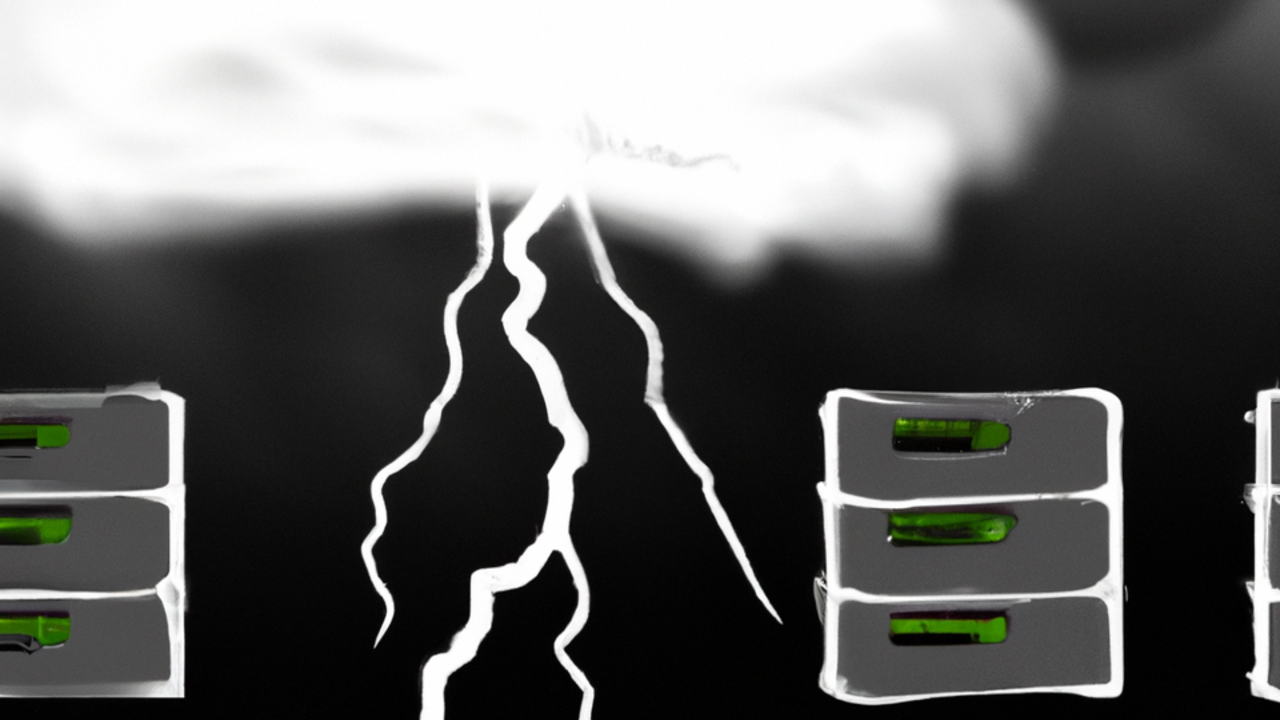 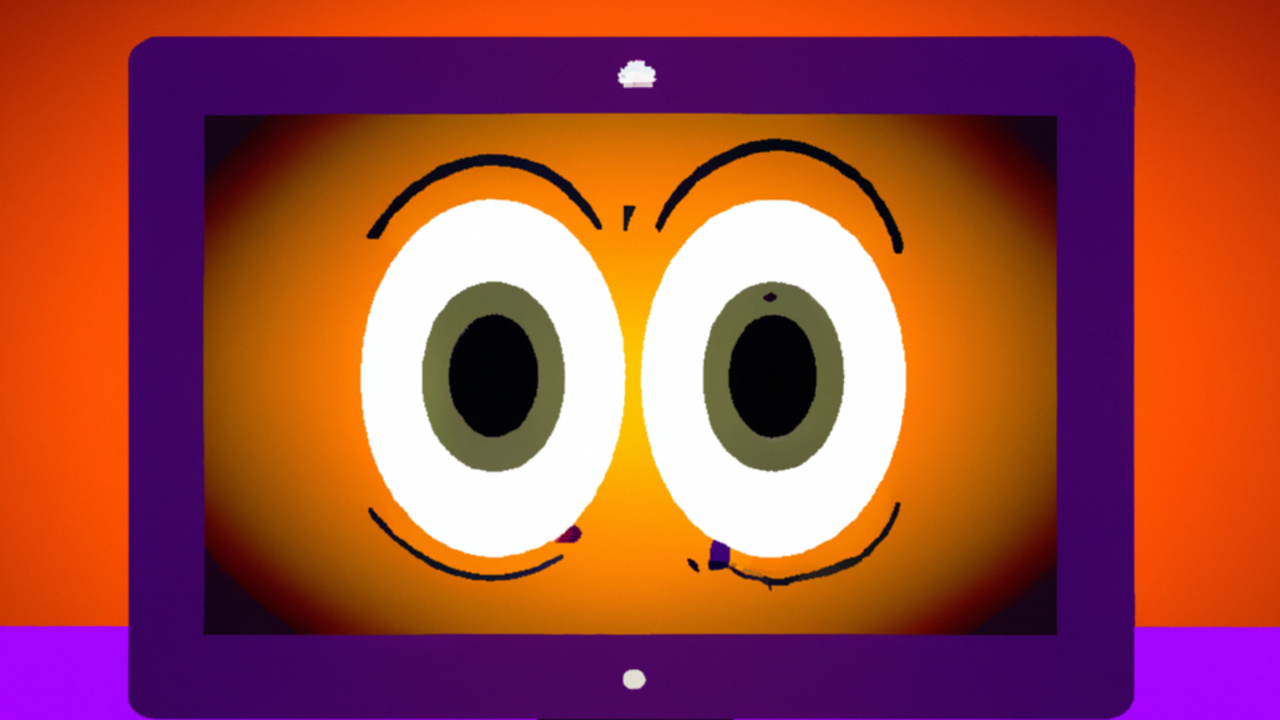